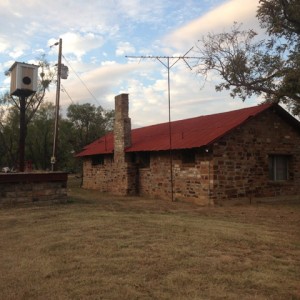 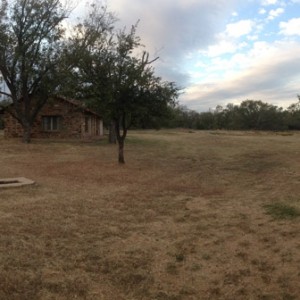 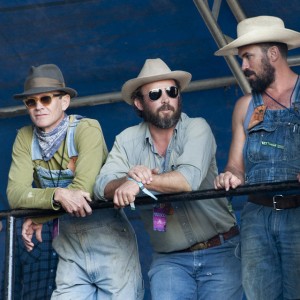 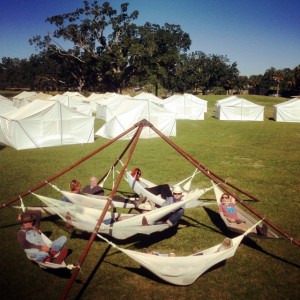 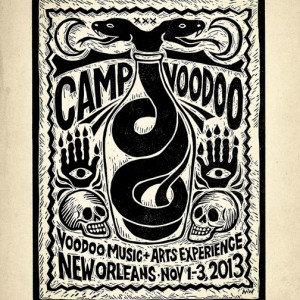 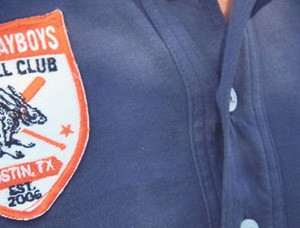 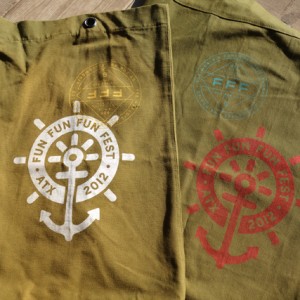 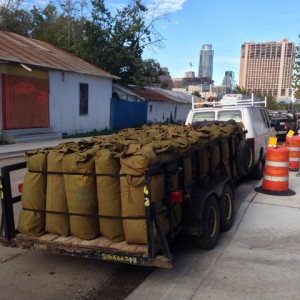 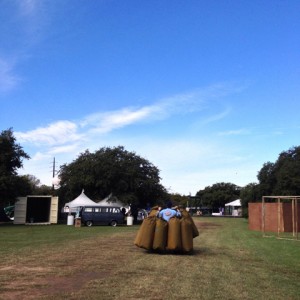 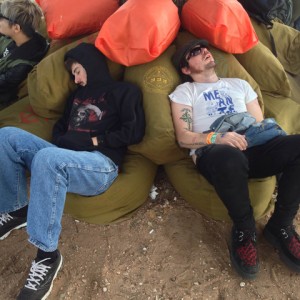 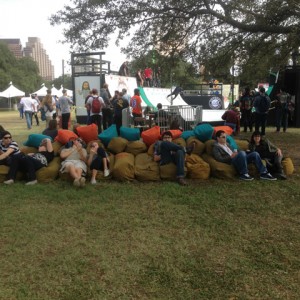 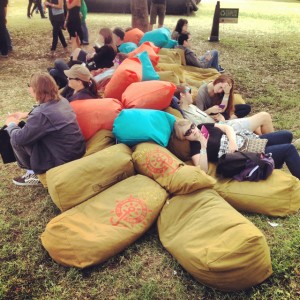 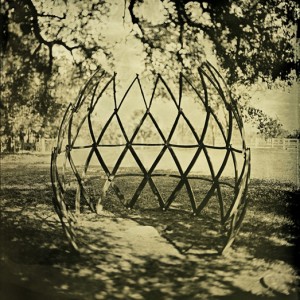 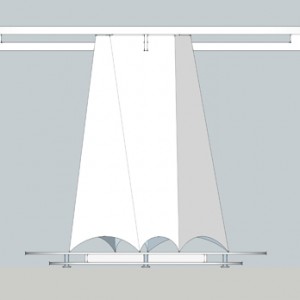 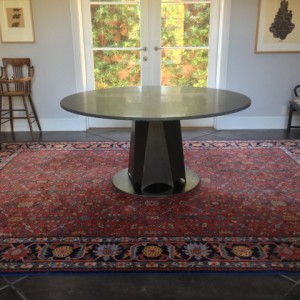 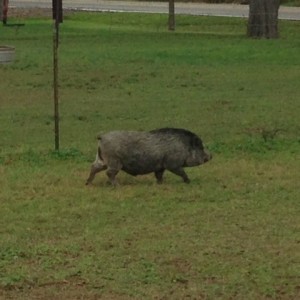 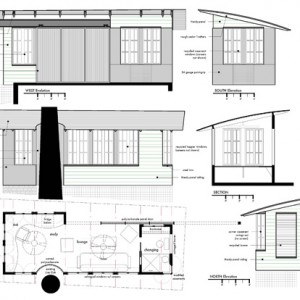 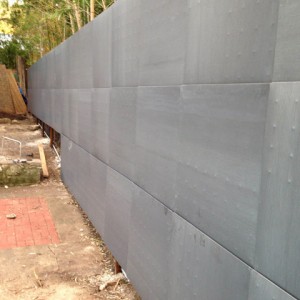 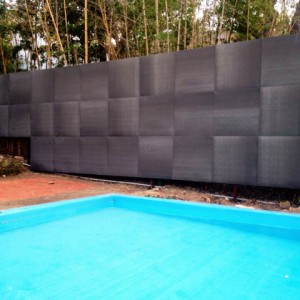 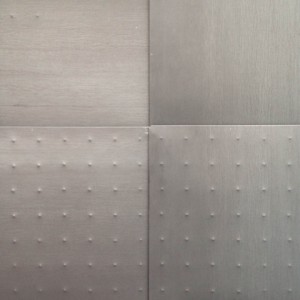 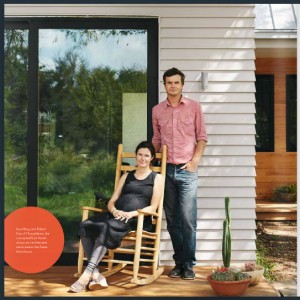 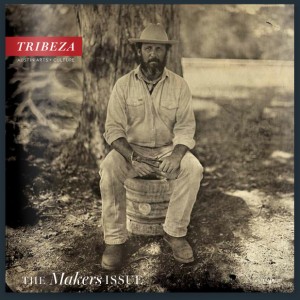 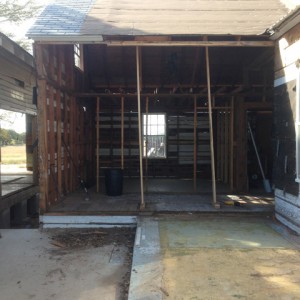 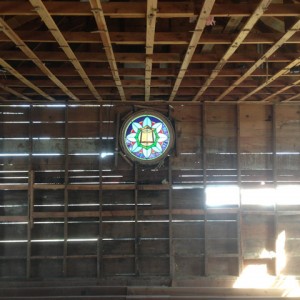 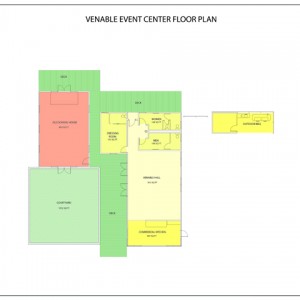 Having received a green light on our design, construction is now under way at Venable Center. This project, located on Jane Hickie’s private ranch near Stephenville, involves transforming a 1901 schoolhouse and 1951 parish hall into a community gathering place for weddings, theatrical and musical performances, banquets and other special occasions. Hickie, who directed the Office of State-Federal Relations under the late Gov. Ann Richards, enlisted Design Build Adventure to restore the buildings to their former glory, while updating them with audio-visual support, expert lighting, a chef’s catering kitchen, and central air and heat. To maintain the spirit of the place, we’re reusing original building materials wherever possible. We’re grateful to have a partner in Faron Danley Construction to make this happen. Danley recently remodeled the home of pop singer Jewel and former world champion rodeo cowboy Ty Murray, who live in Stephenville.

The family of the late author and West Texas historian Bob Green has hired Design Build Adventure to draw up plans for the restoration of a cowboy bunkhouse that Mr. Green built on the family ranch in Albany. The full scope of the project includes adding two new bunkhouses fashioned after the original. Our driving concept behind this design is to preserve the architectural voice of the family patriarch as we bring 21st century comforts to all three buildings. Being that Mr. Green strongly favored oil pipe as a construction material, we feel quite at home on this range.

We’re exploring the possibilities of digital fabrication technology as we launch into what we hope is the beginning of a Design Build Adventure custom furniture line. DBA crew member James Rosinbaum served as the lead fabricator in creating the first piece of the line: a dining table fashioned from steel. Now a second dining table is in production, and we’re working on a coffee-table version as well. We want to tip our hat to Austin Waterjet, which specializes in waterjet laser-cutting technology. With their expertise, we’ve been able to push form and achieve dead-perfect accuracy in our designs.

If you were at Fun Fun Fun Fest this year, you might have noticed festival-goers taking siestas between mosh pits, courtesy of seating provided by Design Build Adventure. Using military duffle bags stuffed with packing peanuts, we made “duffle bag snakes” — many of which wrapped around the trees on the festival grounds. In addition to giving revelers a soft and shady place to fall, the duffle bag snakes served a secondary purpose of protecting tree roots from heavy foot traffic.

A few years ago we did some site planning and fabrication work for Laura Toups, who runs a retreat center in the high desert of Big Bend Country called Soaring Hawk Ranch. We worked with Laura again, but this time much closer to home. With DBA crew member Spence Kellum acting as lead designer, we constructed a metal fence made of interlocking paint-drip panels for Laura’s home in Travis Heights. To add visual interest and texture, Kellum “pinged” the gunmetal panels with a ball-peen hammer at random intervals.

DBA in the Press::

Lumiere Tintype came out to the studio to take Jack’s portrait for Tribeza’s November issue, which focused on Austin’s maker community. The issue also feaured our friends Robert Gay and Lucy Begg of Thoughtbarn, as well as John Hart Asher and Bonnie Evridge.

Check out this fun and extremely informative interview conducted by our friends Billy Nachman and Hobson Brown, co-founders of Cricket Shirts.

Lastly, we are proud to be known as friends of Mr. Butch Anthony anytime.