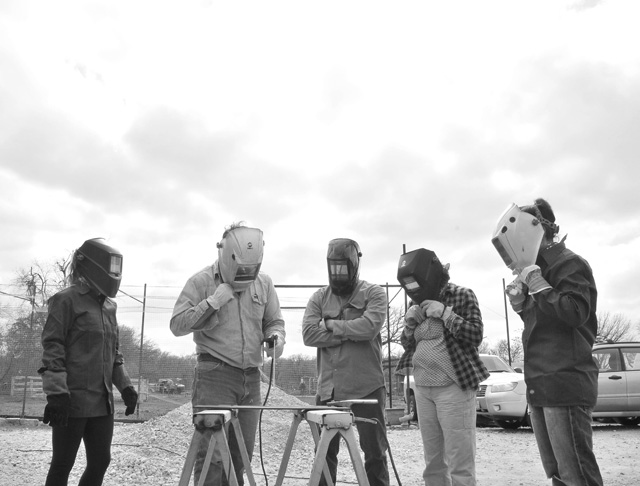 Jack co-produced a feature-length documentary on Samuel Mockbee and his influence on the education of young architects. Citizen Architect: Samuel Mockbee and the Spirit of the Rural Studio premiered at South by Southwest Film Festival in 2010 and has since broadcast nationally on PBS, as well as at universities, museums and theaters around the world.

Jack has been a visiting lecturer and studio instructor at Auburn University’s Rural Studio, Mississippi State University and The University of Texas at Austin. He also has led design-build projects with students in Portland, Oregon, and in Salvador de Bahia, Brazil.

He and his wife, Ann Tucker of Studio A Group, live in Austin with their two children, Mary Vance and Tuck.