Sometimes it just be’s that way

MINI-DOO is an annual camp hosted by Jack and his buddy Butch.  Butch Anthony is a self-taught artist from Seale, Alabama whose has been developing his own path as an artist for 25 years since he and his buddy John Henry Toney plowed up a turnip that looked like it had a face in it. This story was shared in it’s entirety during Butch’s campfire “lecture”.

Participants got to know Butch and the world of “Intertwanglism”, as we worked together to design and build a “hillbilly hot tub” and other experimental furniture from salvaged materials. We ate, drank, and danced with Butch Anthony, and it just does not get any better than that.

The “hillbilly hot tub” was featured with Butch Anthony’s artwork during an exhibit and open studio party on Saturday.  It’s MINI-DOO moment was the effort to light the campfire with a flaming baseball thrown from a pitching machine.

“If I make up my own -ism, no one can say anything or tell me I’m doing it wrong,” states the artist. Read more at www.museumofwonder.com, or just google him, specifically, “Butch Anthony Donkey Dance”.

A version of this camp will be offered again in November 2016. 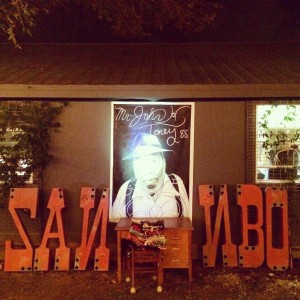 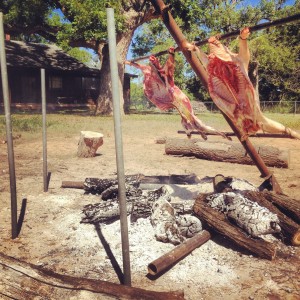 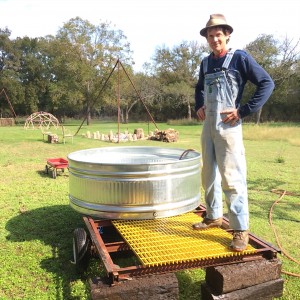 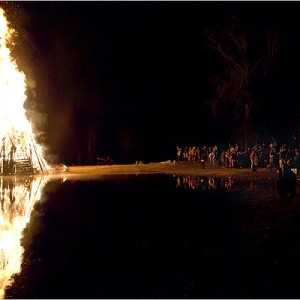