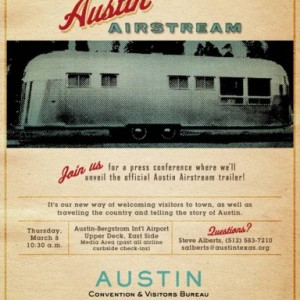 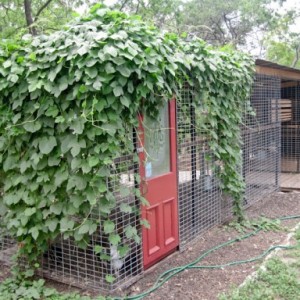 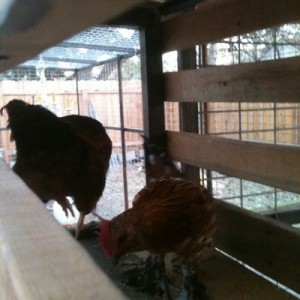 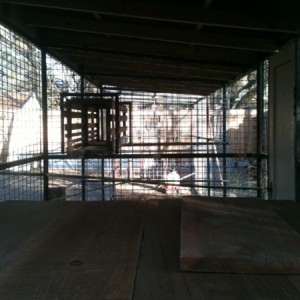 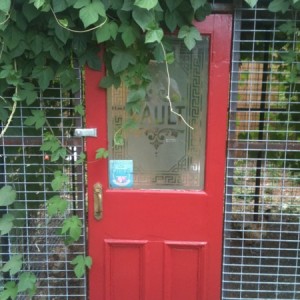 Two weeks to get this Airstream to the airport.

We are lucky to have been working since January 1 on the demolition, design, build, adventure of a 1976 Airstream Sovereign for the Austin Convention and Visitors Bureau.  The trailer will debut at the airport on March 8, then move to SXSW Interactive, then another venue for SXSW Film / Music / Gear, and then settles down at Spillar Welding for new electric braking and hitch.

We are excited about the waxed paint grip interior, and to see images from the the time lapse (bird cam) camera that has taken a photo every thirty minutes.

Design Build Adventure loves chickens.  Check out the coop we did last year (with William Scoular and his chickens) on Austin’s Funky Chicken Coop Tour.  The tour is on April 7th from 10 am to 4 pm.  Our newest adventurer, Adrian Larriva, is getting trained as a chicken docent at Callahan’s the week before / to help spread the word of the urban chicken.  Join us .

Here is a link to the Central Texas Gardener interview that will give you more info about the tour and you can see photo of one of our greatest achievements – the chicken chute at 2:05 in the video clip .

Episode 2 from the highest point at #thelongtimete

Your fly is down hotshot! #TheLoneRunDerby 4:00pm

To see where this ball lands, tune into #TheLoneRu